Today we introduce to sell a record number of new products

A-7 Corsair II In Portugal service 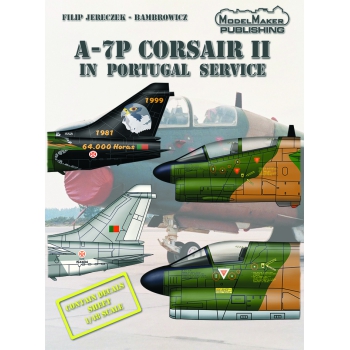 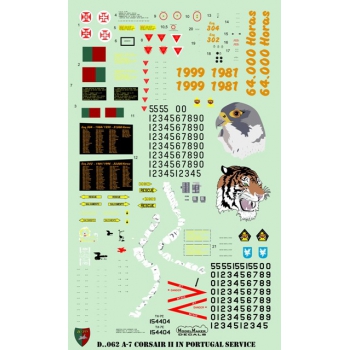 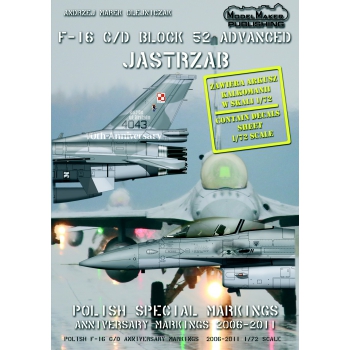 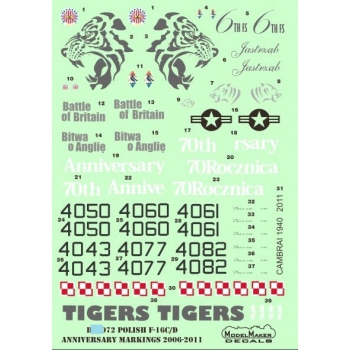 This sets have a new logo, ModelMaker Publishing. For a long time we wanted  to offer something more than the simple instructions with drawnigs. The first attempt at making a book we made two years ago with a set dedicated to the Polish F-16 Tiger Meet 2013, when it for various reasons, did not succeed. Today, we spend the first book with our logo which are included decals. These are 24-pages booklet in A5 format containing besides drawings, a large number of photos and information. We assume that the books on about  Polish aircrafts will be bilingual (Polish-English) and the other English-speaking. This is the beginning of our adventure with publication and we hope to develop this large sphere of our activity so that the largest possible number of decal was issued in this form, we hope that it will meet your expectations. It should be added that the original decals were to be available for both the book and the traditional manual, but the cost calculation showed that the price of the final product would be virtually the same herds. For your convenience, we left in the directory of the original catalog number of decal. 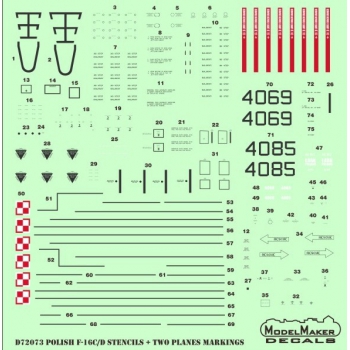 A set of which You often askus. Our operating inscriptions add the possibility of one of the aircraft version C or D with covers from 32 BLT in Lask. It allows you to make one model version C or D at the same time having supply many small items, but buying two sets will have a set for  three models

MiG-21 FISHBED AROUND THE WORLD Bulgarian last flight , is as the name suggests of announcement larger series. 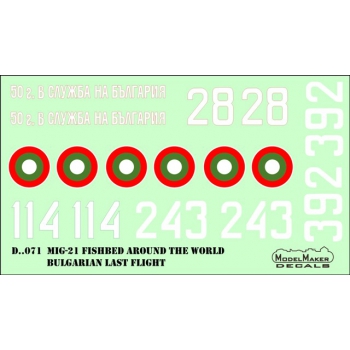 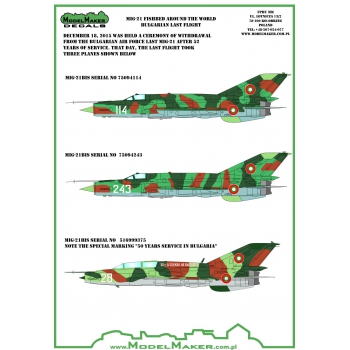 Available in scales 1/72 and 1/48 is the first of the thematic decals for  Fishbed’s soon we show further announcement like Uganda and Libya.

Next set of spend is one machine 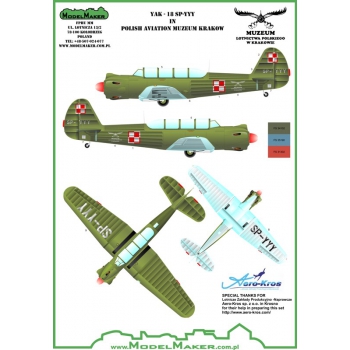 It's a plane belonging to the Polish Aviation Museum. Renovated and restored to the condition for flight  by betting AERO-KROS , is again  the pride of Polish sky. Set in 1/72 scale is a full decal, while 1/48 and 1/32 is a compilation of masks and decal.

At the end of news  two sets devoted to the Polish Spitfires, both scales 1/72 and 1/48 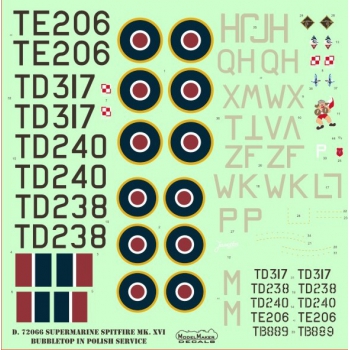 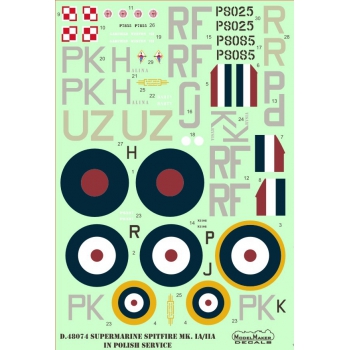 Both sets are not yet available we are waiting for a package of decals, which is on its way, and within two days introduce them to stock of our shop.

A few words about previews:

Starting from a set  MiG-21 in Polish service Exclusive edition, we announce that its still in development. Its release is delayed but only for the benefit of its contents, really worth  wait for it, soon to turn aside the veil of secrecy. We will soon give You more information.

Another set, which is delayed Potuguese F-16A 50 Years of BA5 Monte Real Air Base. Here, too the delay is very much in his favor. After the first announcement we received a lot of material, which allowed us to improve and add as many as can be seen in the latest set of pictures. At the moment, work is being completed and will soon be send to print. 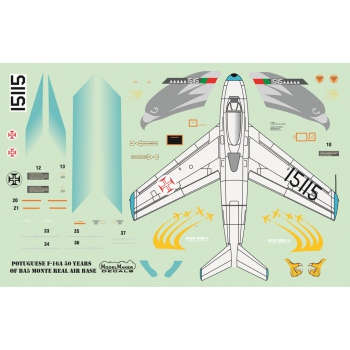 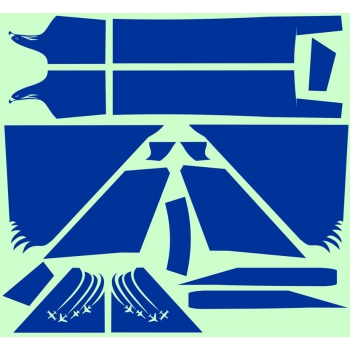 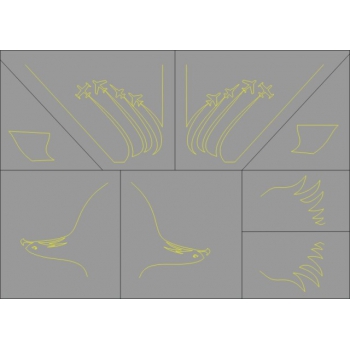 We also completed work on a decal dedicated to the Su-25 Frogfoot, MiG-29 Asian Fulcrums part II and ROCAF F-16 A / B Block 20 70th Anniversary of Japanese surrender AVG marking, they are also at few  days will be sended to print. At the moment we are working on another sets, keep an eye out in the next newsletter, which turn aside the veil of secrecy. 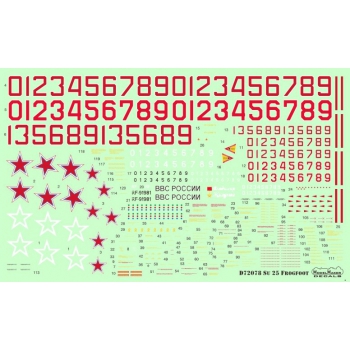 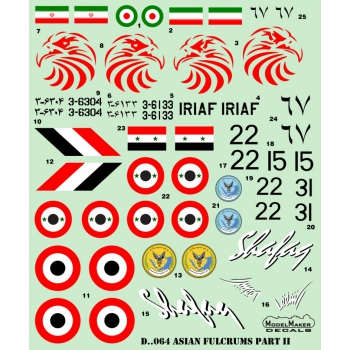 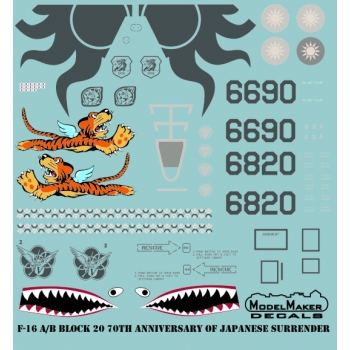